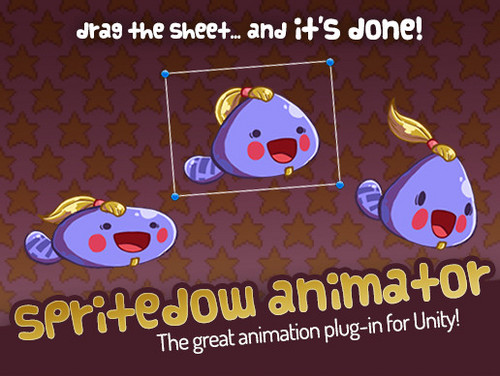 I'm talking about Agatha Knife, dropping on Nintendo Switch on April 26th and on Xbox One on April 27th

Spritedow Animator is a simple and standalone alternative to Mecanim to animate sprites frame by frame.